How can we help you today?

The YachtBot base station is fixed in one location acting as a reference point for the rover’s precise location measurements. Since it’s not moving, the location information provided by passing satellites can be used to extract a position correction for other nearby YachtBots.

These corrections are correlated in time and YachtBot base station requires a SIM card to send live data to the Igtimi servers. 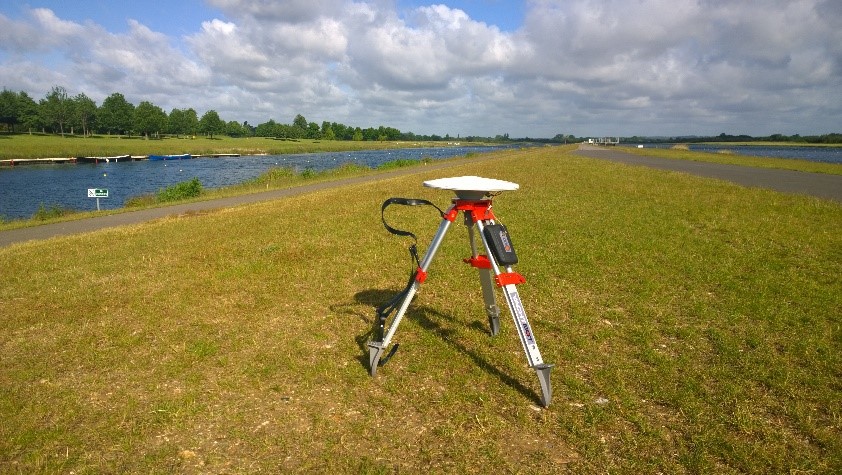 Location is paramount for the base station. A full, unobstructed 360 degree view of the sky is essential.
YachtBot base station can be permanently installed at a suitable site, such as on a roof top, or can be installed temporarily using a mobile tripod. The site survey mode (see below) must be enabled for each new location. Plan the timing of your site survey appropriately.
A suitable site must have a full view of the sky and be away from trees and tall structures. A partially obscured view will lead to fewer satellites being tracked by the base station and the correction signal is consequently degraded.

Same as described for rover, with only difference

Configuration
A base station is configured as follows; generally these do not require adjustment unless instructed by Igtimi staff.
Surveying Mode
By default, the surveying mode is turned on in the config of each Base Station. There is no disadvantage to leaving this enabled for a permanently installed unit, as the last known position is always used. If the measurement can be improved, the better result is used.
The surveying mode can be set to run for between 0.5 and 24 hours (to be entered in seconds, i.e. between 1800 and 86400 sec); on the understanding that anything below two hours is used only for debugging and demonstration purposes – never for earnest measurements. Longer surveying times mean more accurate position readings from a larger number of satellites.
The end of surveying mode is not indicated with status lights.

Tips for using the mobile base station

When using the mobile base station and wanting to get going rapidly, initially set a short time of two hours and let it run undisturbed. Then incrementally change the time window of the survey.

For the Base Station to work reliably, it must be power cycled at least once a month. As explained above, this results in no loss of accuracy for the operation with a permanently installed base station, since the last surveyed location is used until a site survey is completed.

Did you find it helpful? Yes No

Send feedback
Sorry we couldn't be helpful. Help us improve this article with your feedback.